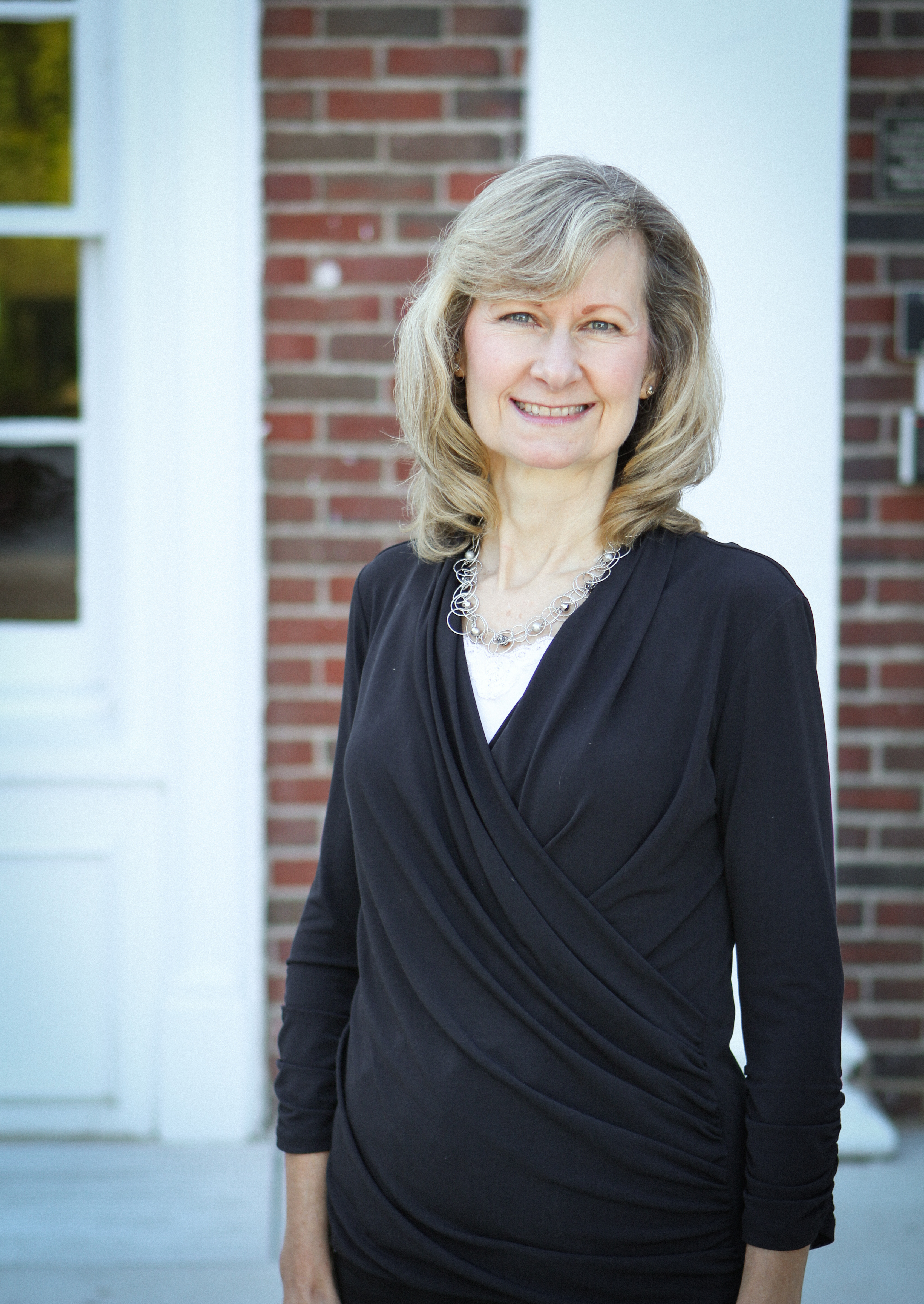 Peggy has been the Director of Music Ministry at Rivermont EPC since 2001. She received a Bachelor of Music degree in organ performance and a Master of Music degree in music theory, both from Northern Illinois University, DeKalb. She has done additional organ study under the tutelage of faculty members from the University of Michigan in Ann Arbor, Northwestern University in Evanston, Illinois, and the American Conservatory of Music in Chicago. From 1983-2001, Peggy served as organist and director of handbell and children’s choirs at Westminster Presbyterian Church in Aurora, Illinois. Since 1999, Peggy has published numerous arrangements of contemporary praise and worship music through Hope Publishing Company. These include ten books of handbell arrangements, 19 individual handbell titles, and a collection of arrangements for organ. Peggy and her husband Wes have two adult children, who are married. In her spare time she enjoys cooking, gardening, and creating music for publication. 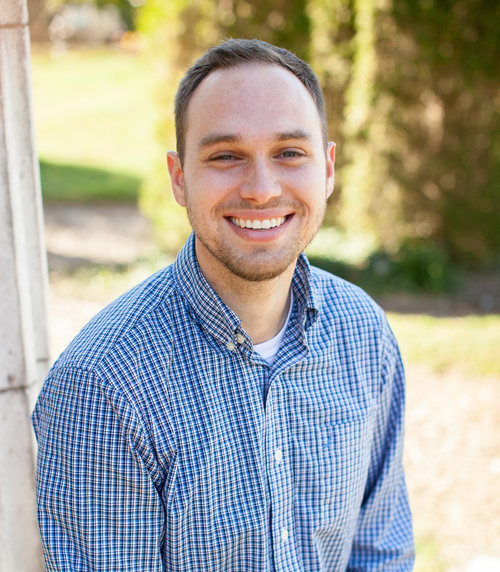 Cam grew up in Richmond, VA and went to Randolph College where he was a member of the men's basketball team.  The Lord saved Cam his Sophomore year through the ministry of Campus Outreach (CO).  After graduation, Cam went on staff with CO where he served in Southwest VA for six years before moving back to Lynchburg as the Regional Director in the summer of 2019.   In addition to leading the college ministry at REPC, Cam and his 12 staff have an on-campus presence on five campuses throughout Virginia.  Cam's wonderful wife, Katherine, is a graduate of Virginia Tech and has served with Campus Outreach since 2011.  They married in 2014 and have two little girls, Joia and Mira. 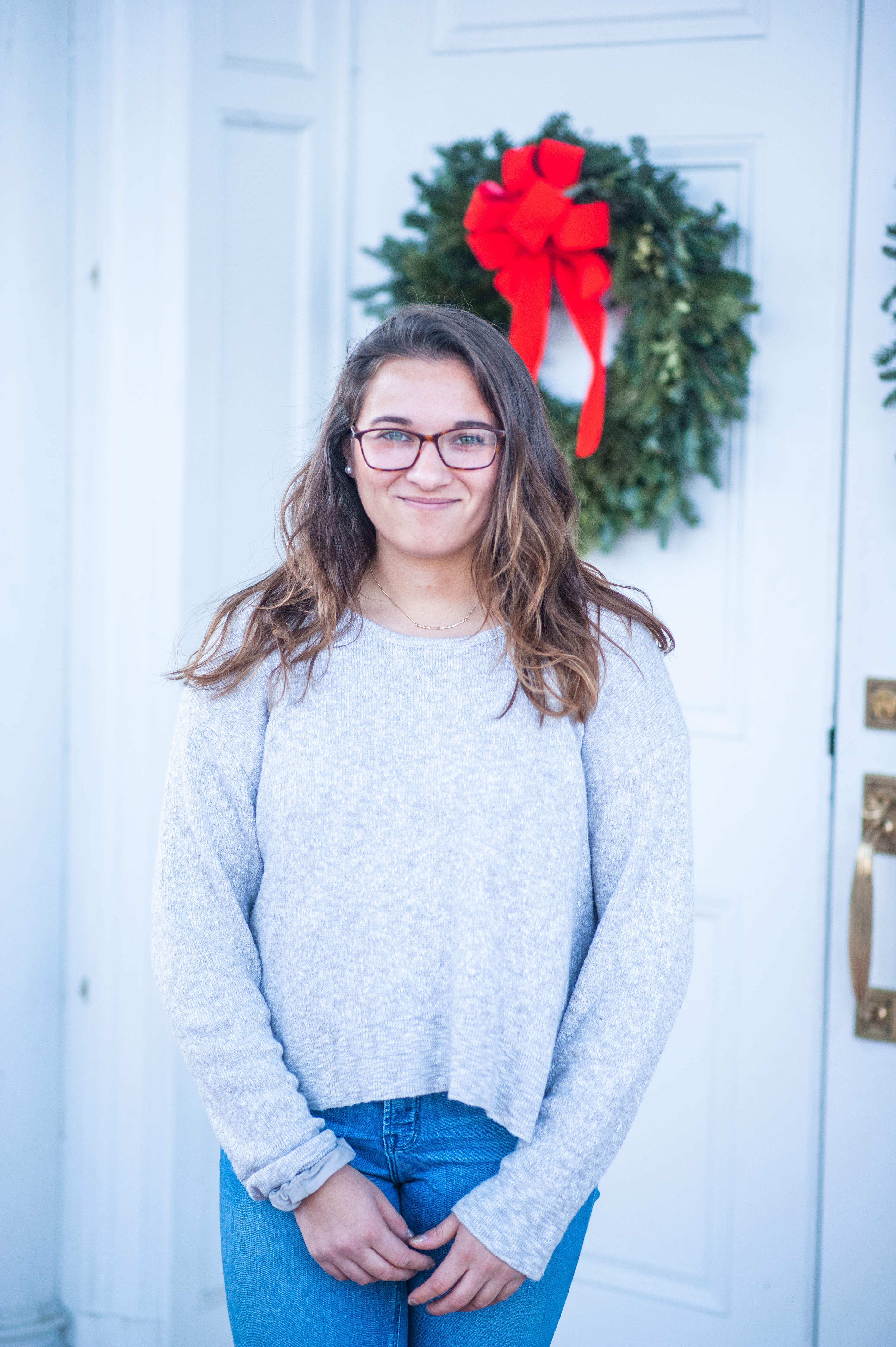 Lissa has been attending Rivermont EPC since 2019 and is serving as the Student Ministries Assistant. Lissa grew up in Quincy, Illinois and is currently pursuing a Bachelor in Biblical Studies at Liberty University. She plans on pursuing higher education and has worked with several other youth groups and youth organizations. Lissa currently works as a personal trainer at the downtown YMCA and enjoys being around people, exercising and sports, and reading. 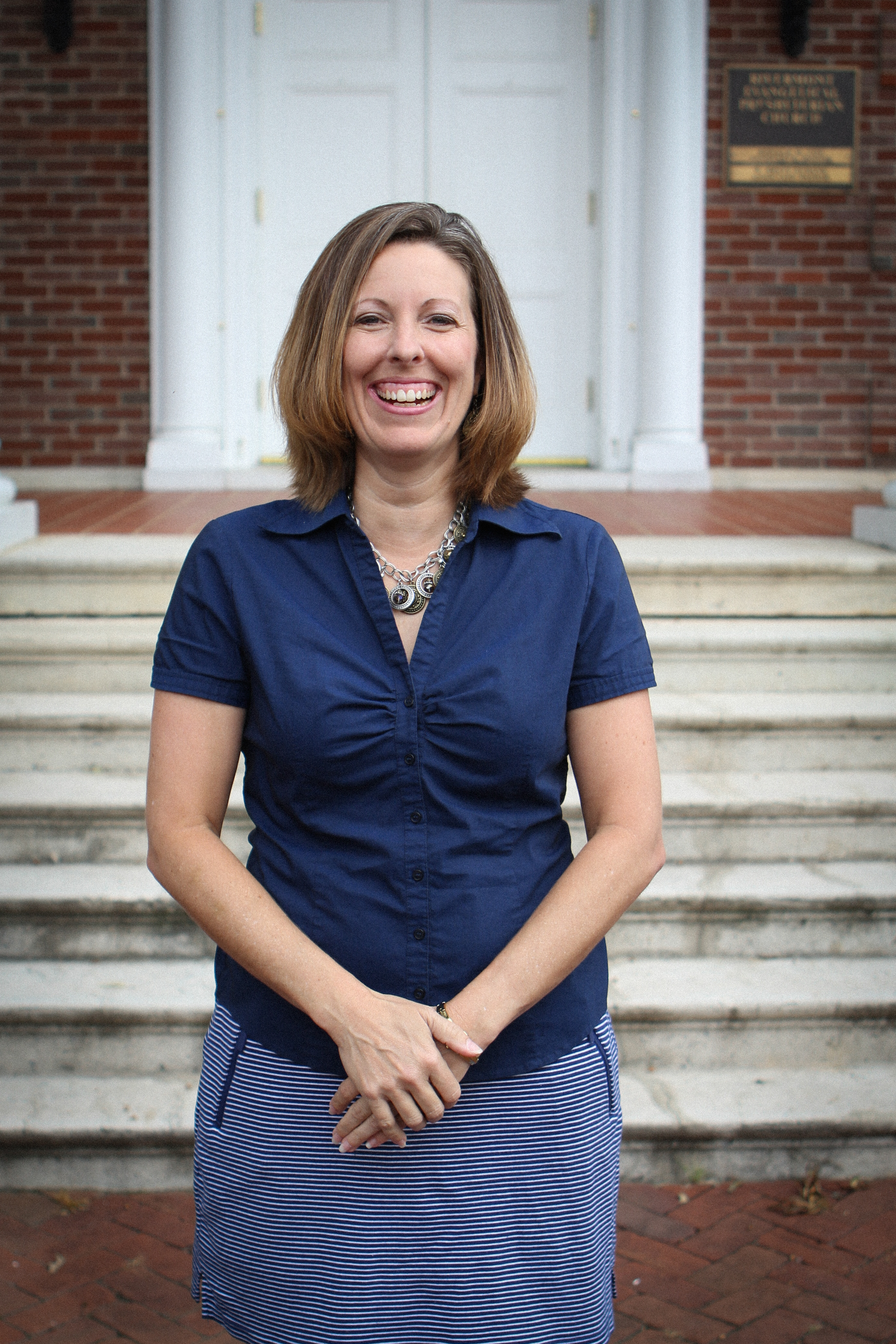 Kelly has been attending Rivermont EPC since 2004 and became the Church Business Administrator in 2017.  She earned a Bachelor of Science in Biology and a Master of Arts in Curriculum and Instruction, both from Virginia Tech in Blacksburg, Virginia.  She is currently pursuing certification as a church business administrator through The Church Network.  Kelly has served in many ministry areas at Rivermont EPC including being a Nominating Committee member, Sunday School teacher, Bible Club leader, Vacation Bible School leader, and youth group mentor.  Kelly and her husband Darin have three children, Megan, Leighton, and Chaz.  Kelly enjoys spending time with her family, baking, crafting, and outdoor activities with her dog, Max. 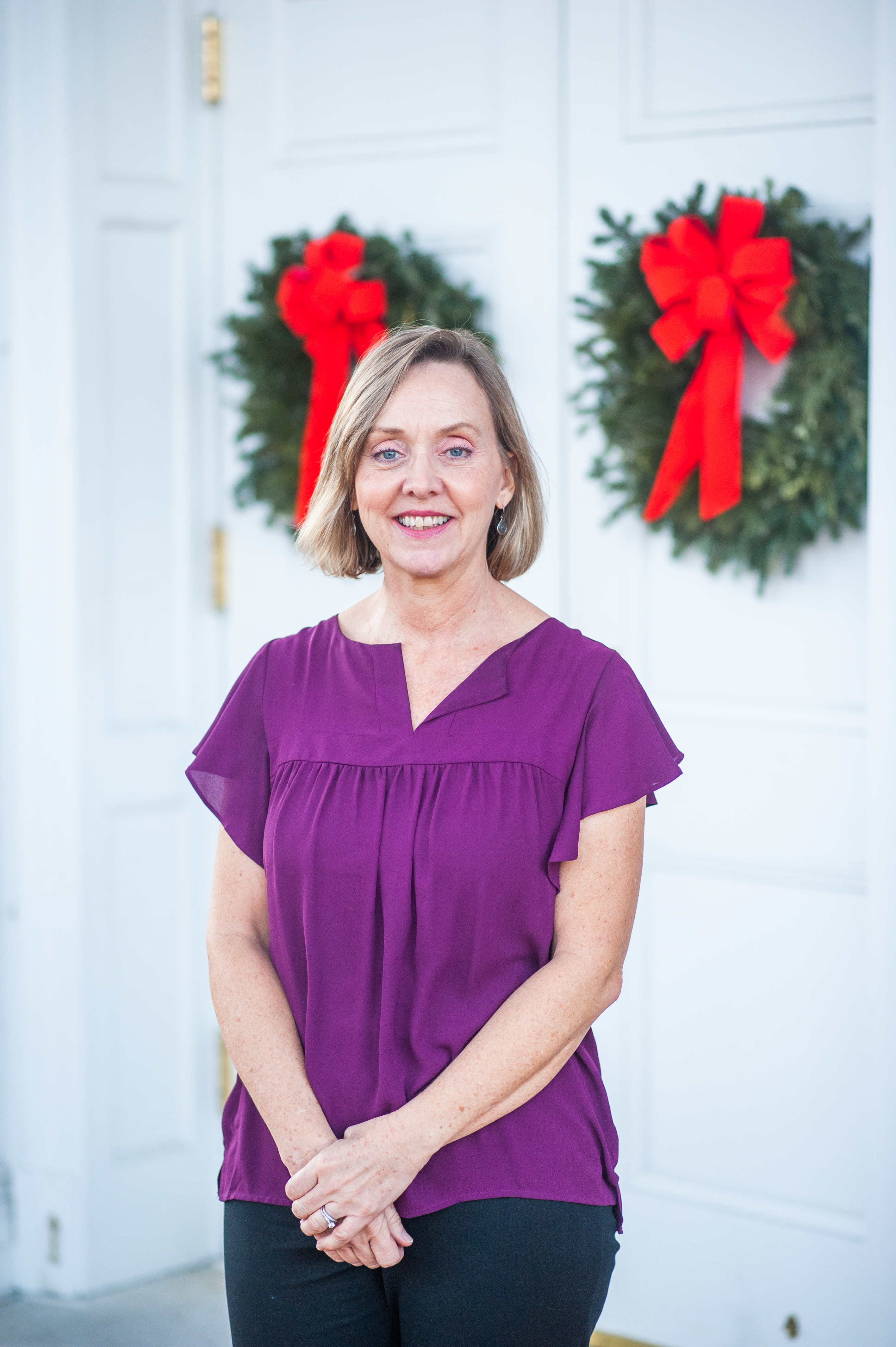 Rhonda began working at Rivermont in October 2019. She earned her Bachelor of Science degree in Biology from Radford University in Radford, Virginia.  She previously worked in Clinical Research in Morrisville, North Carolina. Rhonda moved to Lynchburg in 2002 and began attending Rivermont in 2009.  She has volunteered on the Children's Council and in the Children's ministry. Rhonda is married to Steve and they have two children, Olivia and Connor. She enjoys spending time with family, cooking and traveling. 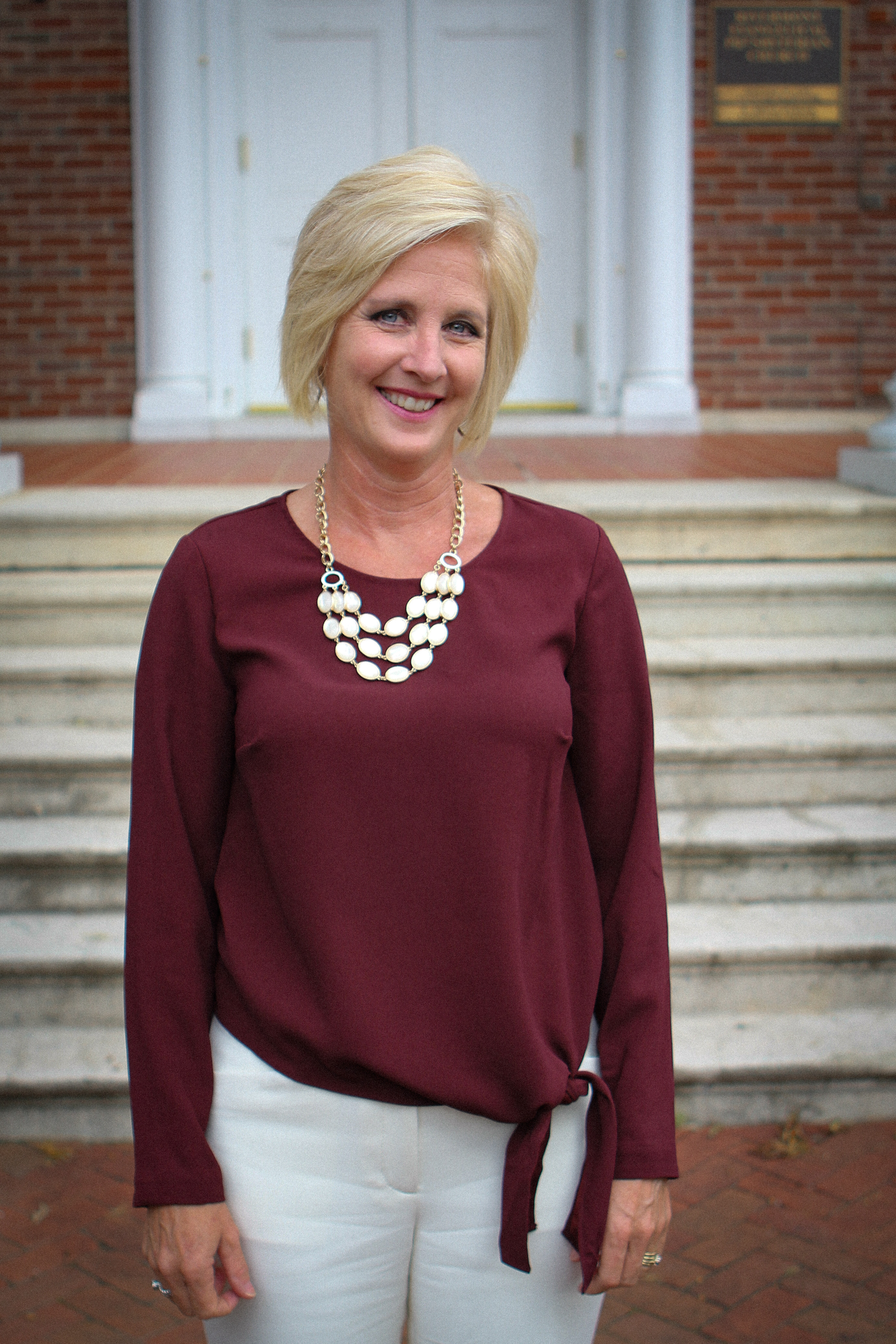 JANET FRESHOUR
Assistant to the Pastors

Janet has worked at Rivermont EPC since 2006. She began as Administrative Office Assistant and in 2011 became the Pastoral Administrative Assistant.  Janet is responsible for providing administrative support to the pastors, coordinates special events and projects. She graduated from Liberty Christian Academy and Liberty University. She is a member of Thomas Road Baptist Church.  Janet and her husband, Greg have two children, Brittney (her husband, Leif Aagaard), and Lauren, two horses, three dogs, and one cat.  Janet loves living in the country, spending time with her family, animals, horseback riding, hiking, and cooking. 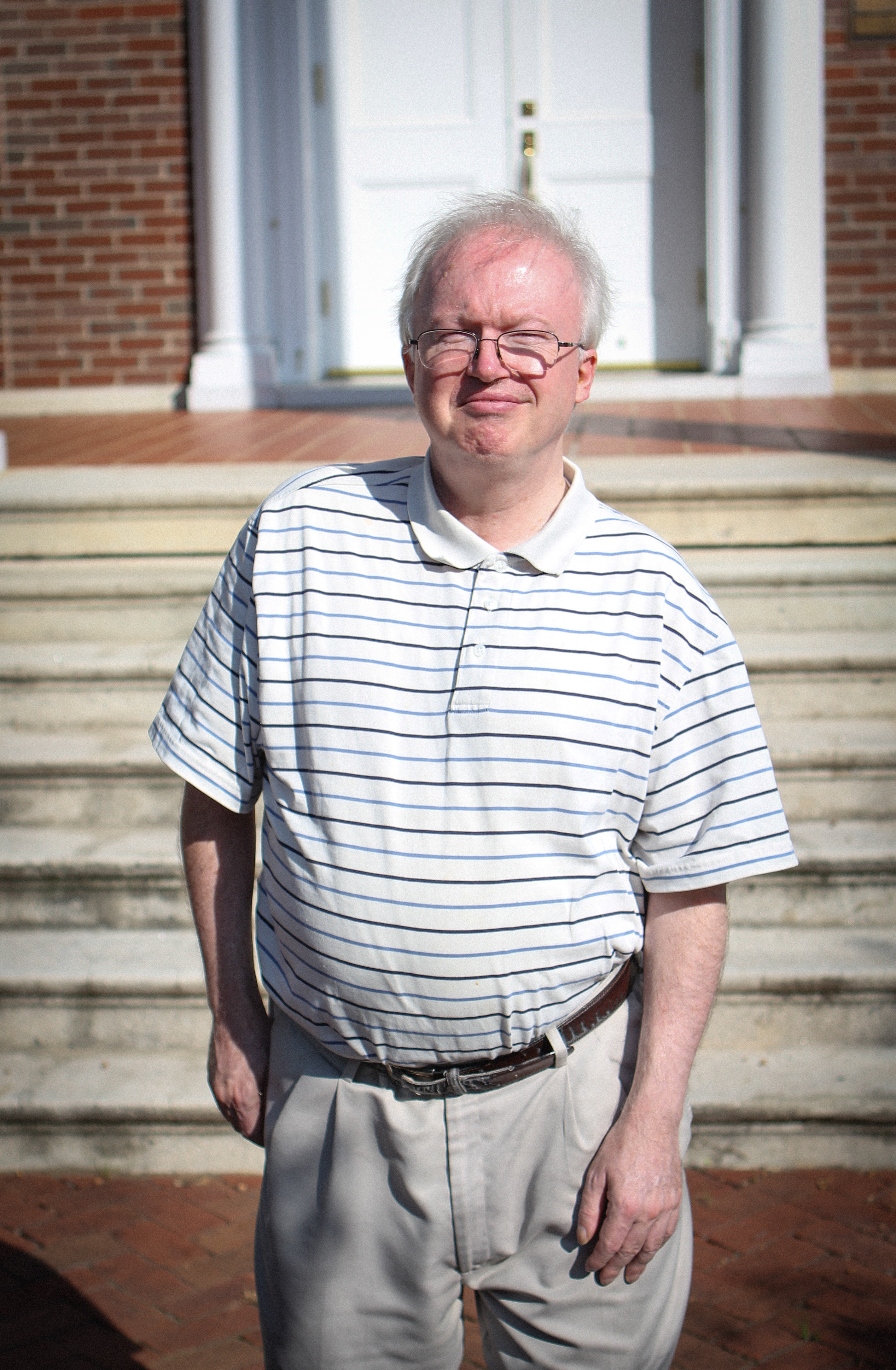 George has been a member of Rivermont EPC since 1983, and is the most senior staff member having joined the staff in 1991. Originally from Youngstown, Ohio, George moved to Lynchburg in 1980 to attend Liberty University. He graduated with a degree from Phillips Business College, which is now Miller-Motte Technical College, in 1986.  In addition to assisting the staff with various office duties, George serves as clerk for all of our Rivermont mission committees.  When George isn't working at the church, you can find him reading, playing computer games and playing fantasy role games. 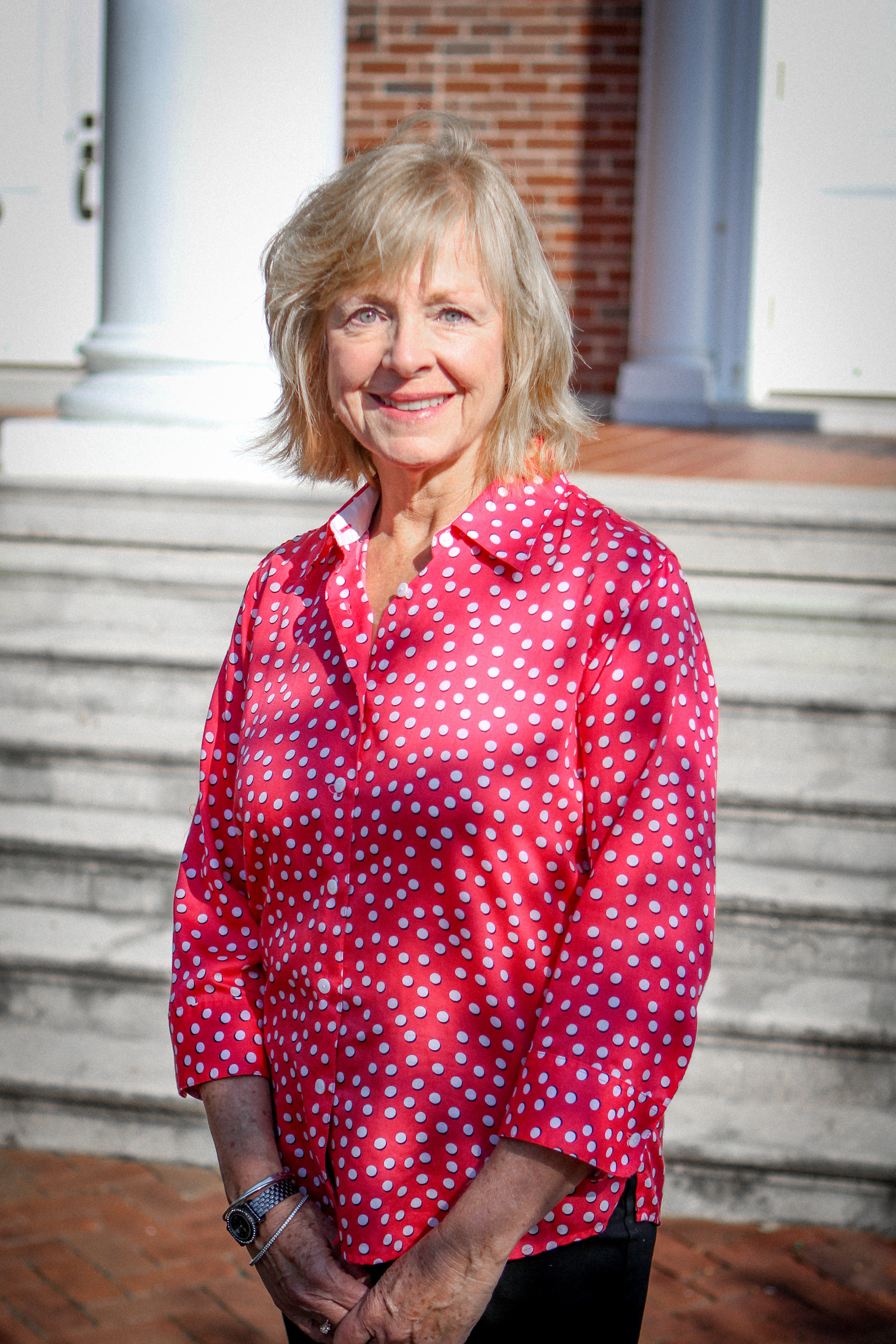