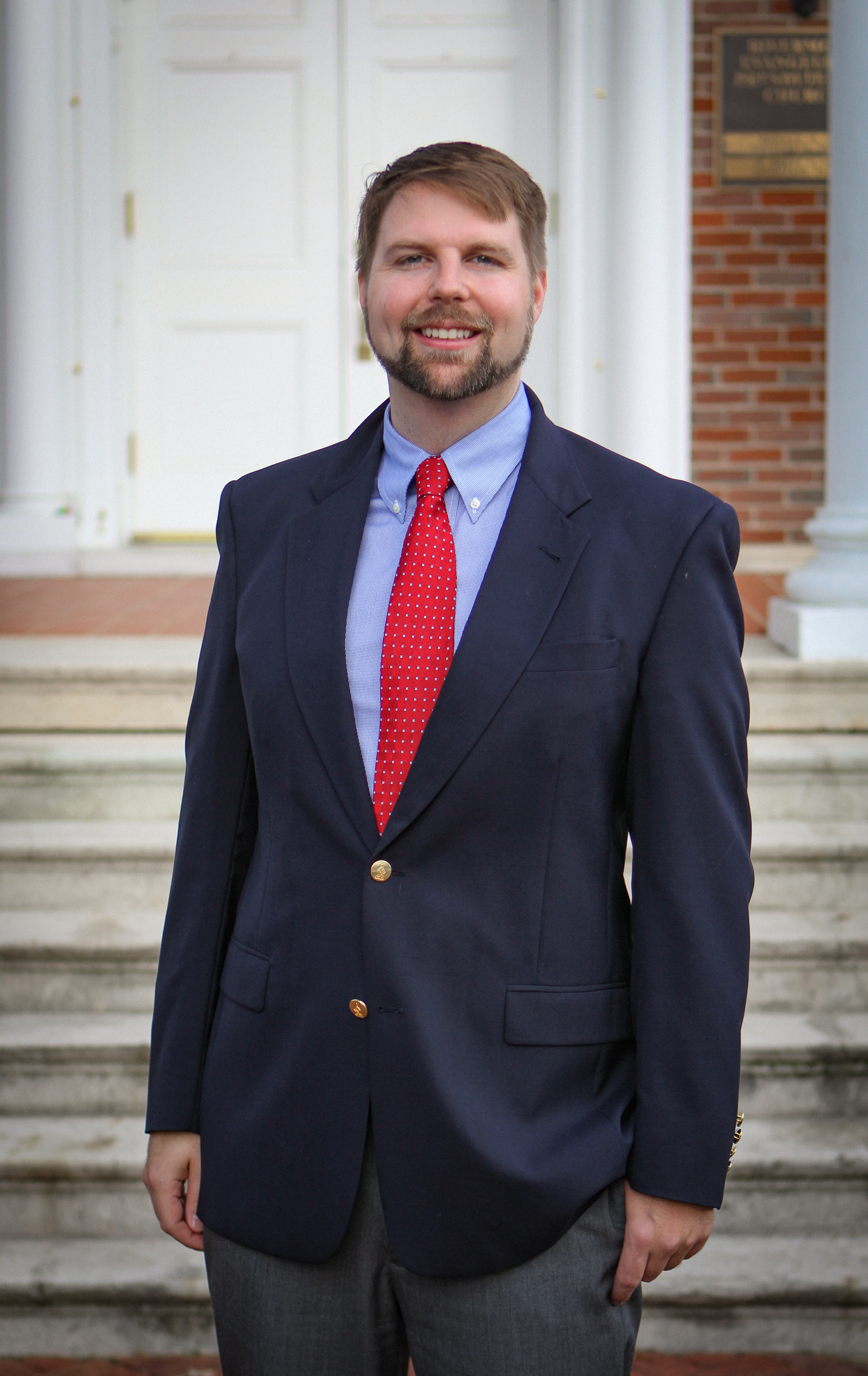 As the son of a military man David lived in Washington State, Belgium and Georgia while growing up. He received a B.A. in Political Science (2003) from The University of Georgia, a Master of Divinity (2008) from Reformed Theological Seminary, and a Doctor of Ministry (2017) from Reformed Theological. Prior to joining the Rivermont staff in 2017, David was the Pastor of Overbrook Presbyterian Church of Gaffney, South Carolina (2008- 2017). David and his wife, April, were married in 2002 and are grateful to God for their five children, Amelia, Judah, Annalise, Evangeline and Josephine. With his family David enjoys traveling, hiking and watching Georgia Football. 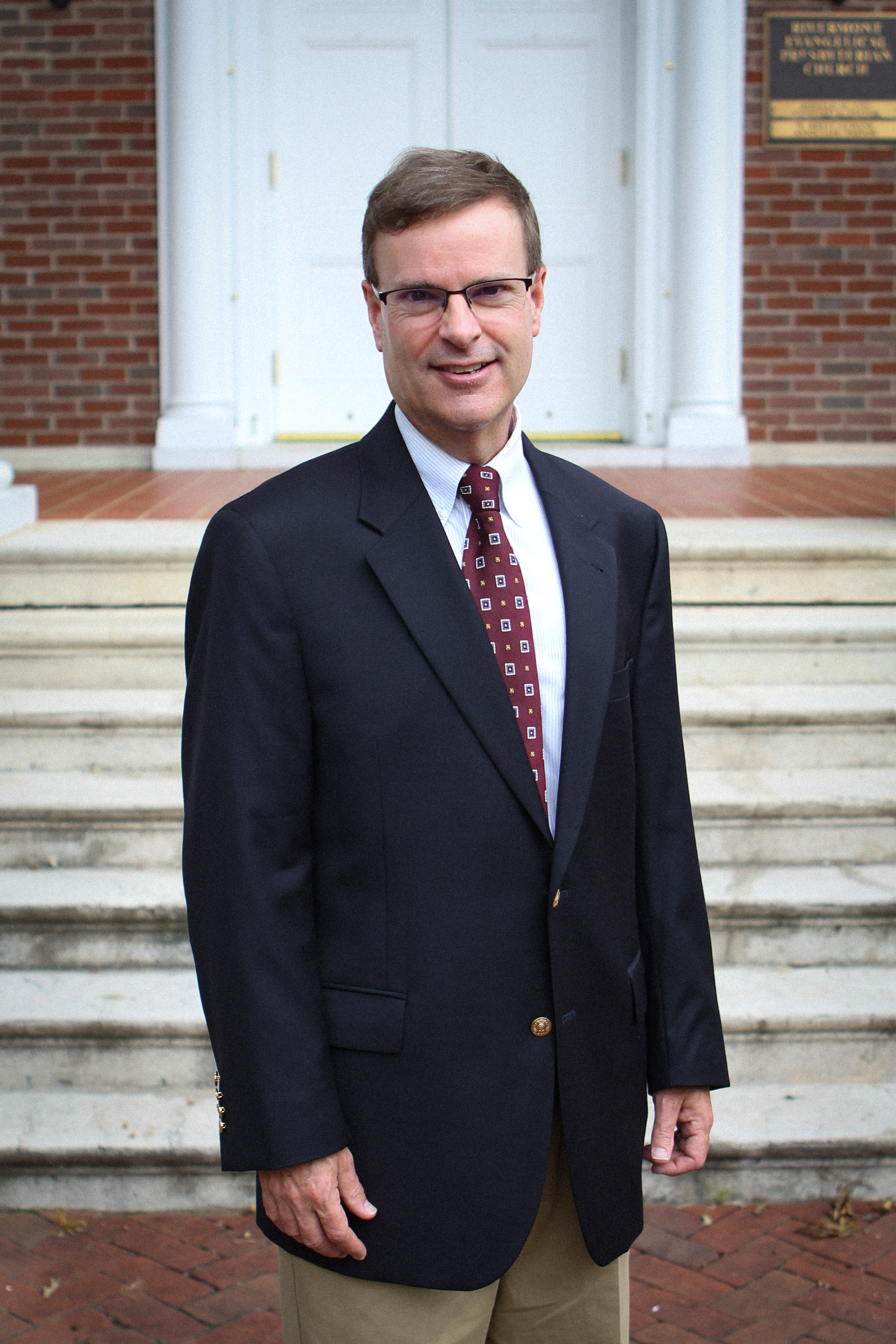 Ron is from Sanford, North Carolina and received a B.A. in History from Davidson College (1983), a Master of Arts in Marriage and Family Therapy (1995) and a Master of Divinity (1997) from Reformed Theological Seminary. Prior to joining the Rivermont staff in 2004, Ron was Associate Pastor of First Evangelical Presbyterian Church of Anna, Illinois (1997- 2004). He has ten years of finance and banking experience in Charlotte, North Carolina. Ron and his wife, Elke, were married in 1992 and are grateful to God for their son, Daniel. With his family and friends, Ron enjoys travel, exploration, and the outdoors. 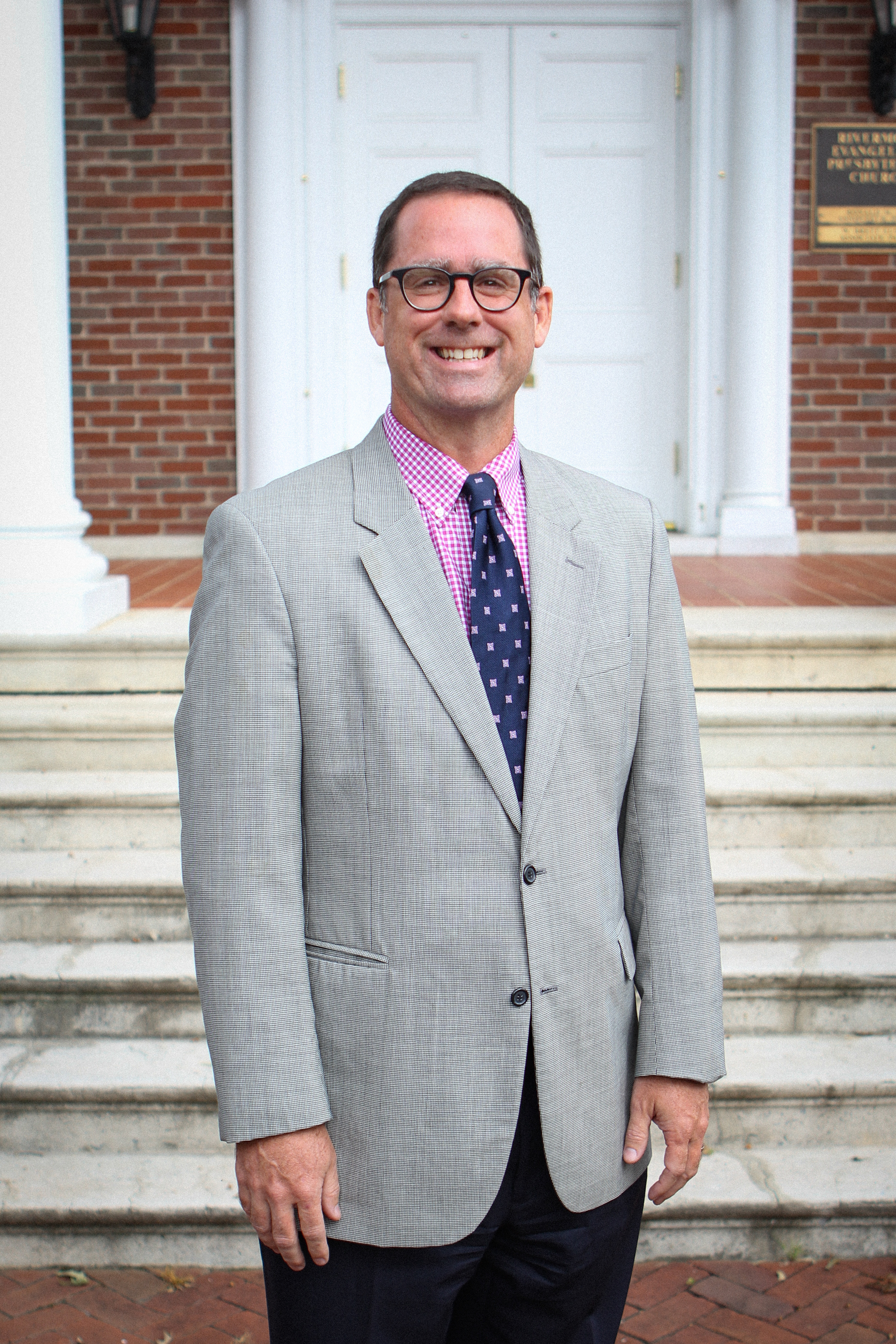 Brett is from Jackson, Mississippi and received a B.S.B.A in Accounting from Mississippi College (1990) and a Master of Divinity from Covenant Theological Seminary in St. Louis, Missouri (2002). Prior to joining the Rivermont staff in 2013, Brett planted Grace Hill Community Church (EPC) in Nixa, Missouri (2009-2012) and was an Associate Pastor at Central Presbyterian Church (EPC) in St. Louis, Missouri (2002-2009). He also has 7 years of church development and renewal experience in St. Louis, Missouri. Brett, and his wife, Denise, were married at Central Presbyterian Church in St. Louis in 1999 and are grateful to God for their two children, Jackson and Anna Sloan and their Golden Retriever, Annabelle. When not working in their yard, Brett and Denise can be found reading lots of stories to their kids, playing tennis and watching period films. 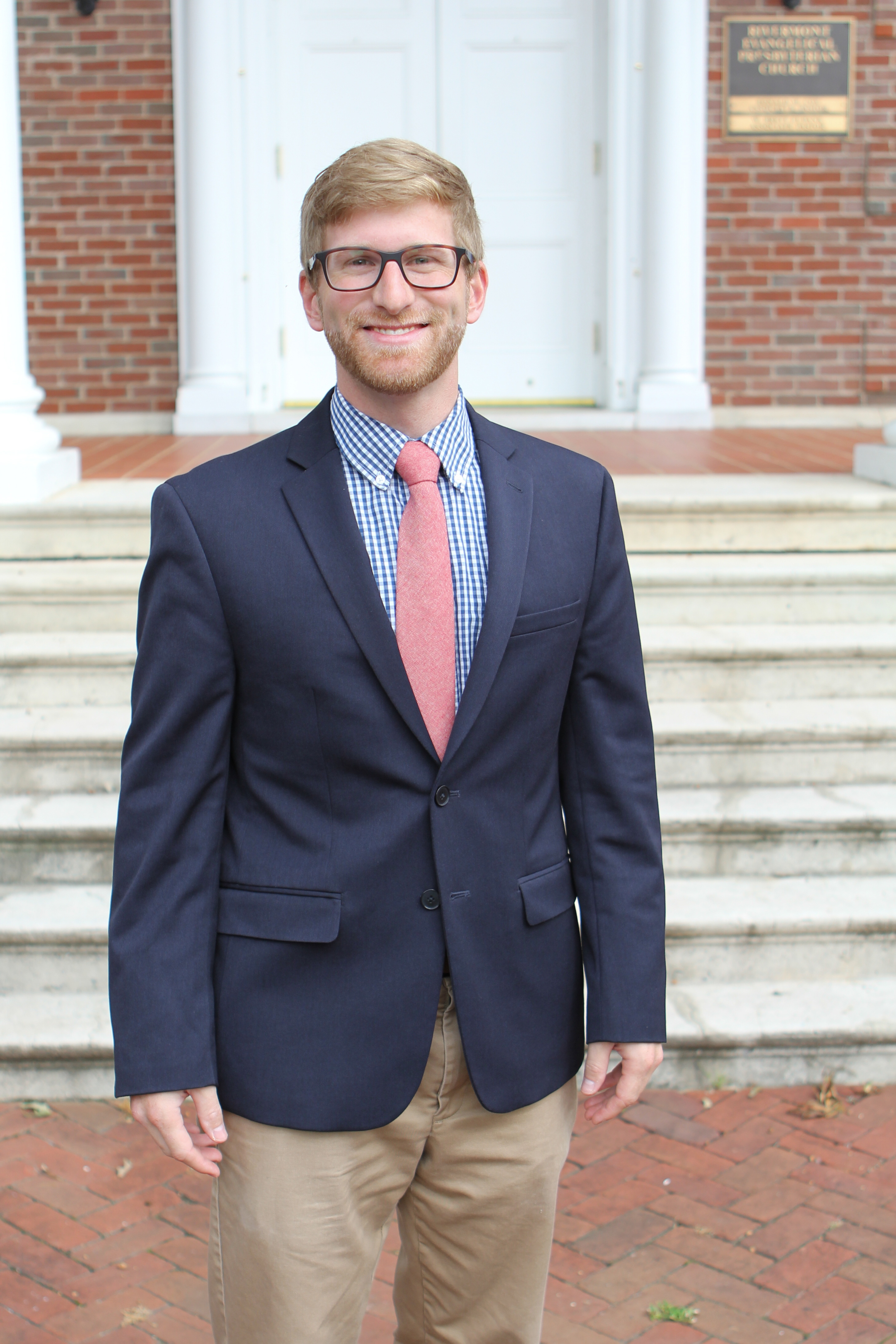 Mike joined the Rivermont EPC staff in August 2016 andis from Alpharetta, GA. He received a B.S. in Communication from Georgia Southern University in Statesboro, GA in 2009. He received a Master of Divinity from Covenant Theological Seminary in St. Louis, MO in 2016. After graduating from college, Mike joined the staff of Campus Outreach, first as a staff member and then as an Campus Director at Georgia College in Milledgeville, GA.  Mike married his wife, Whitney, in 2013 and welcomed their first child, Ella, in 2020. When he's not reading and thinking about discipleship, he enjoys eating his wife's cooking, playing the bass, and camping out in God's glorious creation. 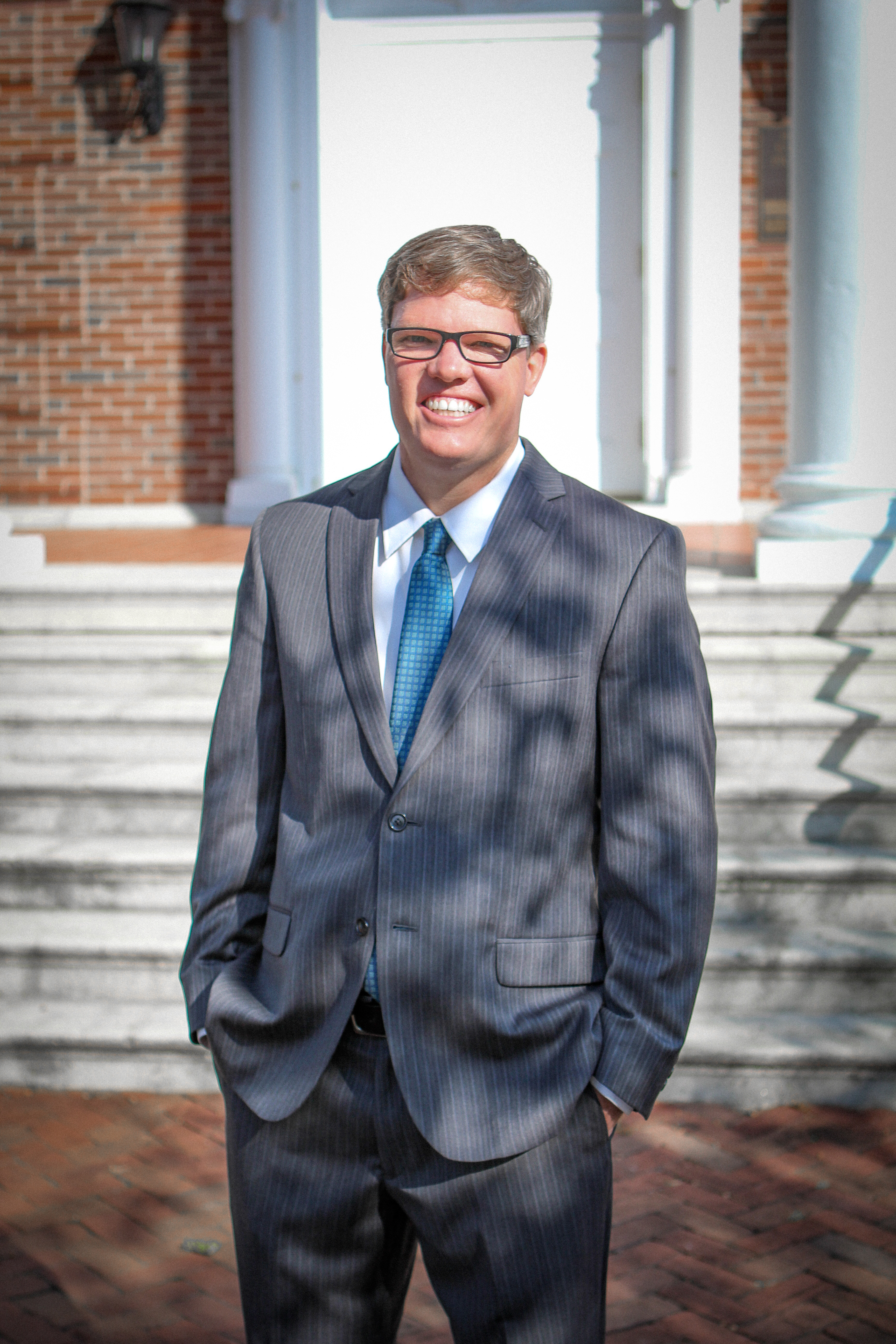 Shane has been at Rivermont EPC since August 2006 and is from Marietta, GA. He received a B.A. in Communication from Mississippi State University in Starkville, MS in 1998. He received a Master of Arts in Religion from Reformed Theological Seminary (Virtual Campus) in 2012. After graduating from college, Shane worked as a Video Editor for WAVY-TV in Portsmouth, VA for a year and for CNN in Atlanta, GA for three years. He served as Youth Director and Director of Christian Education for four years at First Presbyterian EPC in West Point, MS. Shane is married to Laura and has three sons Luke, Jackson, and Sawyer. He enjoys spending time with his family, good food, sunsets, porch swings, and playing and watching any sport.