Rivermont EPC has been blessed with 140 year rich history of being evangelical in witness, reformed in theology, and Presbyterian in church government. - Pastor Ron Cox 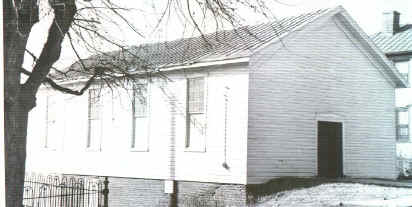 Our congregation was originally established in 1881 as the Third Presbyterian Church of Lynchburg. Our first meeting house was at the corner of Cabell and G Streets. We were the outgrowth of a mission Sunday School started on Daniel's Hill in 1873 by the First Presbyterian Church.

In 1897 we moved to the corner of Rivermont Avenue and Cabell Street and changed our name to Rivermont Avenue Presbyterian Church . We moved again--into our sanctuary at its present location--in 1925 and dropped the word "avenue" from our name. 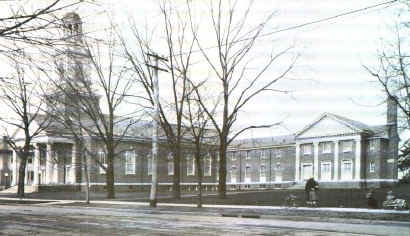 Our educational wing was completed in 1952, and the entire church building was extensively renovated and slightly expanded in 1981. In 1991 we completed a reception center for welcoming and spending time with one another, and additional space for Christian education, infant and young children's nurseries, youth programs, parking, the choir loft, and the pipes of the new organ. 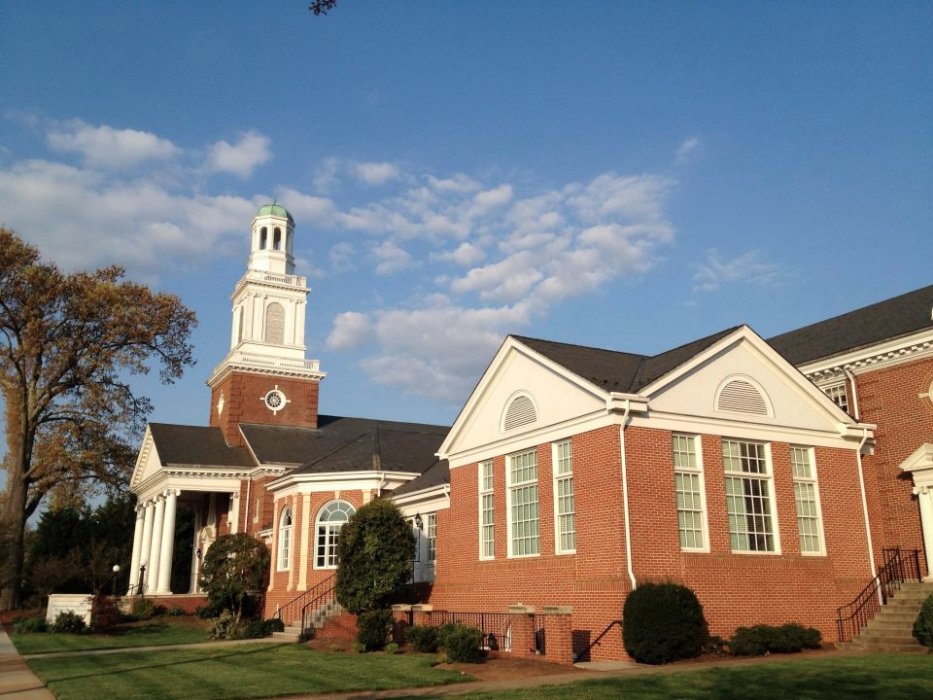 In 2001, we initiated a process for dismissal from the Presbyterian Church (USA), of which we had been a member since our birth. After years of seeking to work for the renewal and reformation of the PC(USA), we came to the conviction that it was time to seek dismissal to another denomination which would unambiguously affirm the authority of Scripture and the historic essentials of Reformed evangelical faith.

In 2003, we were dismissed by the PC(USA) to the Evangelical Presbyterian Church, adding the word "Evangelical" to our name.

In 2016, we completed an ambitious building program, called the "Living Stones Project."

This visionary project was undertaken in order to fulfill our desire to become a more relationally-engaged congregation, especially in our discipleship ministries.  To that end, we built new, smaller learning community spaces, a larger multi-purpose classroom, two additional preschool spaces, a commons area for additional gathering space and an office suite and conference room for the pastoral staff.  By God's grace, He is building us, like living stones, into a spiritual house that longs to connect to Him in worship, to one another in community, and to our city and world in mission.

Listen to member, Mary Spencer, talk about her 50 years at Rivermont EPC. This talk was recorded in October, 1997.