Category: Preparing for the Lord's Day 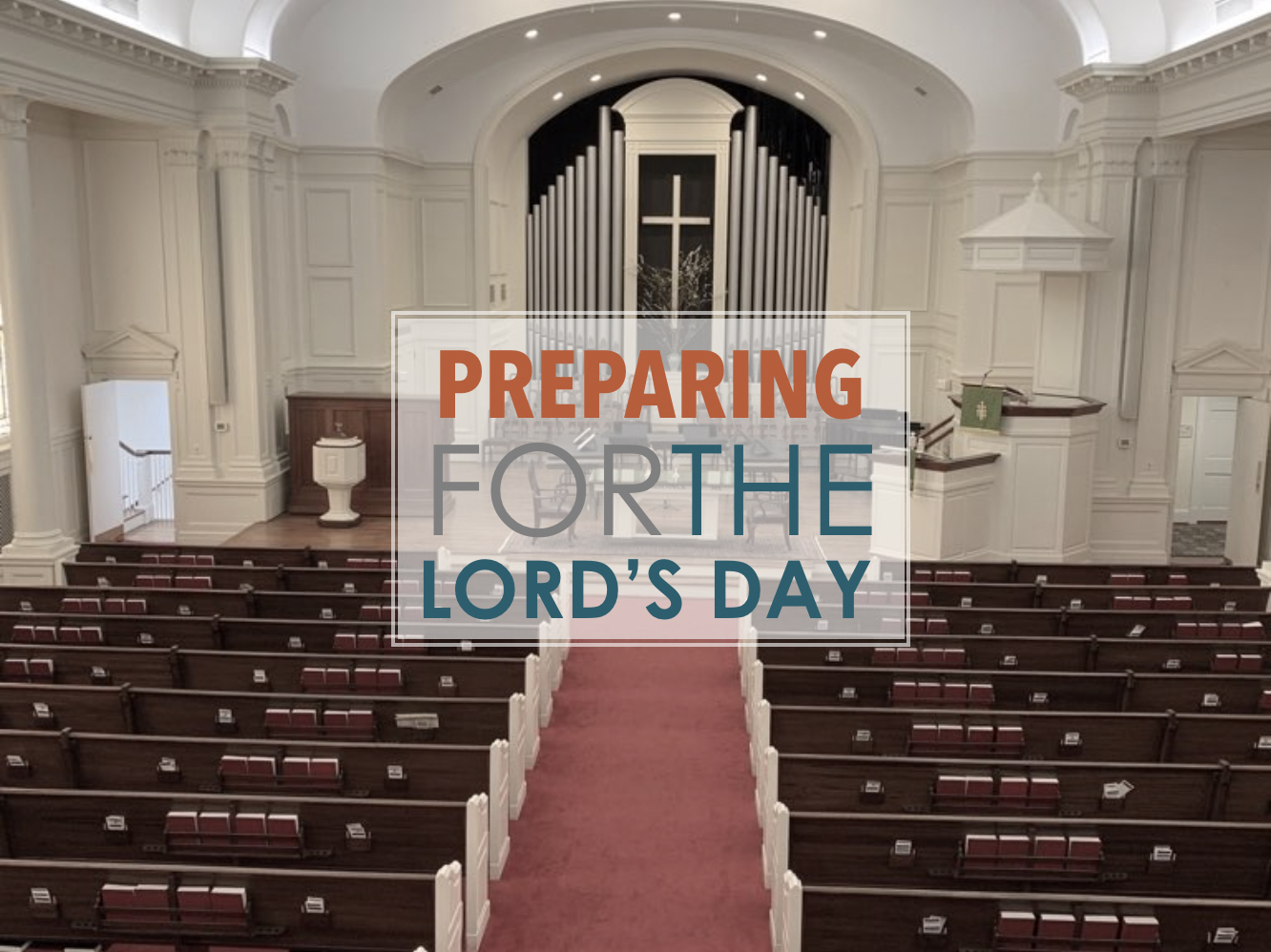 Preparing for the Lord's Day

Every nation needs laws because without law there is no justice or peace. For the first several years after independence from England, the federal law of the United States was the Articles of Confederation. It served as the foundation for federal law, however, it did not give the federal government the ability to levy taxes or to regulate trade, among other lacking powers. This weakness of legal authority created tension and chaos among the states. Within the first few years, it became clear that there needed to be a new document to regulate and organize this new nation. In 1787 a convention was called in Philadelphia to revise this broken system. However, instead of fixing the Articles of Confederation, the convention produced a new Constitution. This Constitution founded the federal government of the United States as we know it today. It has been hailed as a masterpiece of governance and has stood the test of time. It has provided the needed structure and guidance to lead our country through war, internal struggles, and legal disputes. Whenever a decision is made in the federal government, at some level the Constitution is guiding it.

In our passage for this week, we come to the law of the Kingdom of God. It is the word that founds and gives order to our heavenly country. It guides and directs every decision and action within this kingdom. It is the heavenly constitution that tells us how Christ will govern and how his disciples are to live within this kingdom. To come prepared for the sermon take time this week to read and to meditate upon Matthew 5:17-20, Deuteronomy 30:15-16, Psalm 19:7, Luke 16:17; 21:33, Romans 3:31, and this article on loving God’s Law.

As we gather to worship our loving Father this Lord’s Day, we will join our hearts in song, singing the Hymn of Praise “Praise to the Lord, the Almighty,” the Acclamation of Praise “Praise, My Soul, the King of Heaven,” and the Hymn of Response “More about Jesus Would I Know.” Let us come to worship this Sunday prepared to hear God’s Word, to receive it in faith, to love and treasure it in our hearts, and to practice it in our lives that we may continue to glorify and enjoy Him!

Title: The Law of the Kingdom

More in Preparing For The Lord's Day